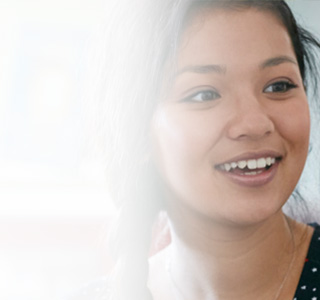 We are Here to Support Kids

Rainbows has provided children the help they need to weather the storms of life.

One Smile at a Time

youth have been a part of Rainbows

countries have a Rainbows group

See the Impact of Your Donation

The summer before my daughter, Riley, started 1st grade was a difficult one. Riley’s father and I began a very tumultuous divorce—one that was painful for everyone in our family. At the same time, both of my maternal grandparents, who were very close with Riley, passed away within months of each other.

But thanks to Rainbows donors, Riley’s school has been an active Rainbows for All Children site for years. Her teacher at that time happened to be the school’s Facilitator for Rainbows. She recommended I enroll Riley in Rainbows immediately.

Riley began Rainbows at the start of the school year. She attended weekly sessions with other kids her age who were facing similar struggles with grief. She found companionship and trust among her peers in the group. She made new friends who understood her feelings and helped her heal. Today, Riley is a happy, healthy young girl, and the star of her volleyball team.

“Thank goodness for Rainbows. I can’t count the number of families we have referred to your program over the years. We routinely hear from parents thanking us for alerting them to Rainbows. Since all of the families we serve are involved in a custody or visitation dispute, they typically are in a severe state of crisis. Ironically, the children are often the people that are overlooked during the conflict, which makes Rainbows that much more critical to their well-being, providing an oasis of comfort and understanding in a world that, to them, often seems like it has turned upside down.”

“Rainbows for All Children is doing some amazing work. I’m well acquainted with the effects that unresolved or buried grief can have on a man’s life if he doesn’t resolve it when he’s younger. So many of the men Emmaus Ministries serve act out their anger, rage, shame and grief — their responses to the traumas they suffered growing up — on a daily basis. It’s wonderful to see an organization that’s working to ensure that the wounded children of today don’t turn into the broken adults of tomorrow.”