Liz Falstreau serves as Rainbows’ Community Education and Advocacy Coordinator. Working under the Executive Director, her responsibilities include social media management, internship management, content creation, program presentation and marketing, as well as serving as the point of contact for community program partners.

Liz has always been ready to roll up her sleeves for a good cause. When she was just nine years old, she threw a baking fundraiser for the American Red Cross in response to the attacks on 9/11. Even though her family moved to a new state every three years, she managed to stay active volunteering at various community theater workshops for kids during middle school and high school, finding a community in the theater groups she got involved with no matter where she lived.

Liz attended Florida State University in Tallahassee where she received an undergraduate degree in Music for vocal performance. During that time, she served as Sigma Alpha Iota’s VP of Membership, and then as the Beta Alpha Chapter President in her senior year. She also served as a campus liaison and resident assistant for two years. She spent the first few years after undergrad living and working in New York City, where she interned with The American Theatre Wing, and then Philadelphia, until she moved to Chicago in 2016. She received her Master’s in Performing Arts Administration at Roosevelt University in August 2019.

After four years of corporate work, Liz is excited to be transitioning into a full-time non-profit career. Rainbows’ mission grabbed her attention with its commitment to giving youth who are grieving a safe space to go and share those feelings. She often wished she had that kind of support through her mother’s ongoing battle with breast cancer and the constant stop and go of moving to a new state and school every few years.

After hours, Liz is a busy member of the Chicago theater community, singing, acting, writing, and producing whenever she can. You may have seen her as a lead in City Lit Theater’s world premiere of ”The Virginian,” or on Ambassador Talent’s roster. She also loves to perform her music at the Rhapsody Theater on Morse in Roger’s Park for their monthly cabaret series, “Sunday Fizz!” 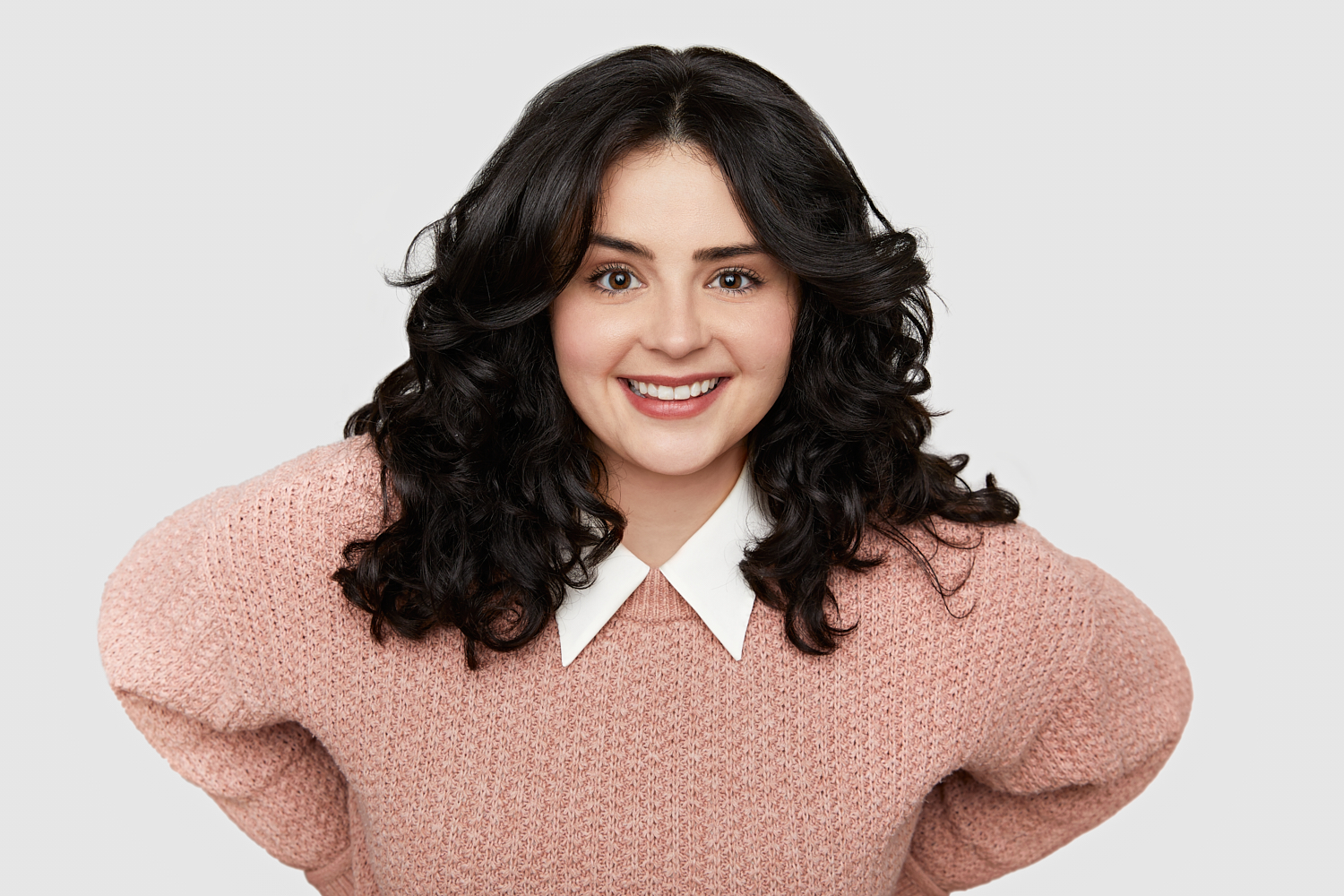 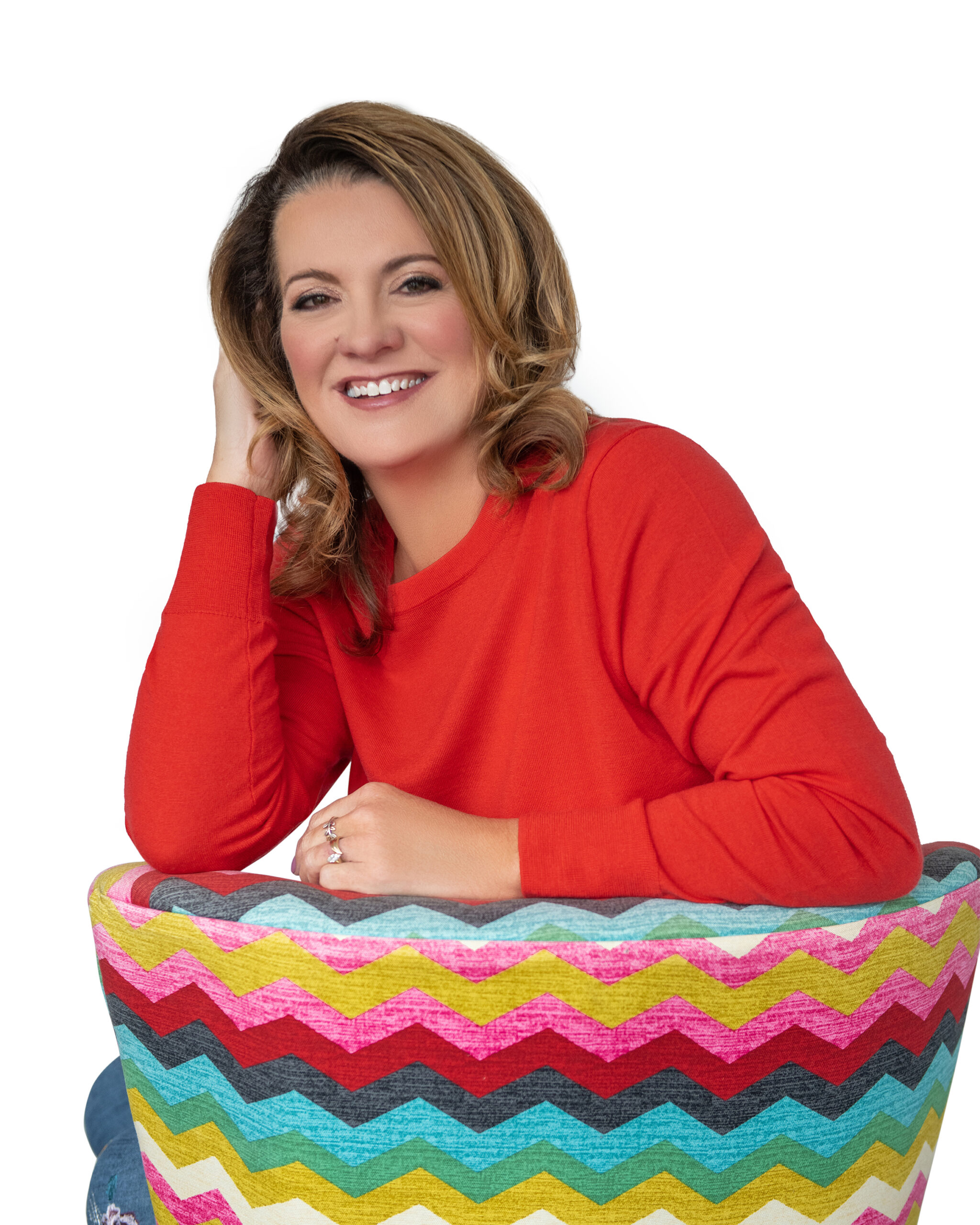 stephanie.garrity@rainbows.org (847) 952-1770 ext.311 Stephanie Garrity joined Rainbows in March 2017 and serves as the Executive Director of Rainbows for All Children. Working with the staff and the Board of Directors, she is committed to growing and diversifying Rainbows’ resources, while ensuring that all Rainbows supporters and facilitators remain engaged and connected ... 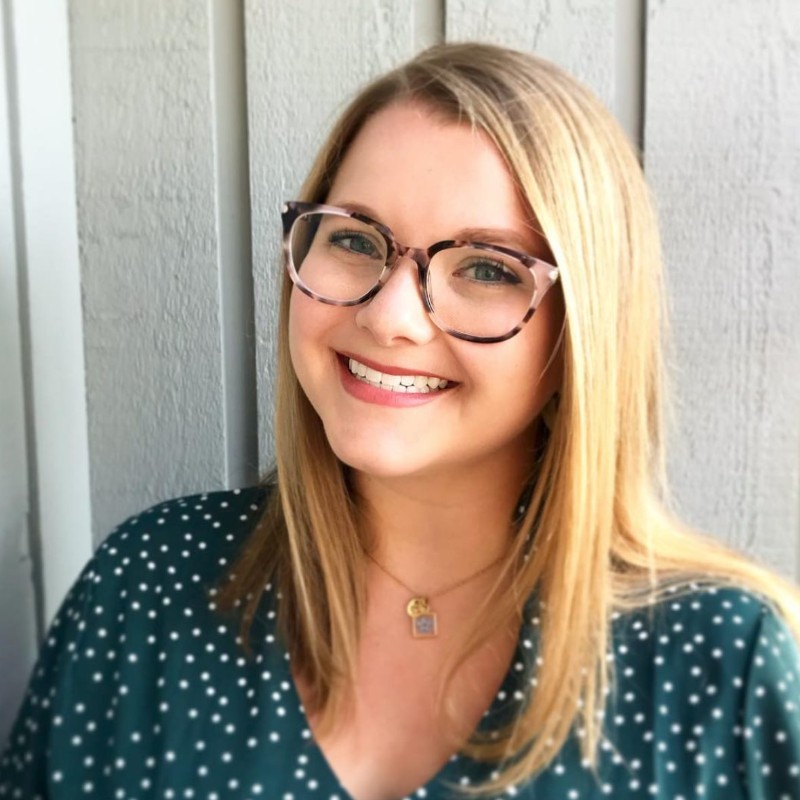 blair.findlay@rainbows.org (847) 952-1770 ext.321 Blair Findlay serves as Rainbows for All Children’s Development Manager. Working under the Executive Director, her responsibilities include grant writing, donor communications and data, assistance with event planning, and communications with Rainbows’ Boards. She specializes in peer-to-peer fundraising and headed Rainbows’ first peer-to-peer campaign in November 2021. Her ...

paula.carter@rainbows.org (847) 952-1770 Paula Carter Bass started with Rainbows for All Children in September 2017 and serves as the Volunteer Coordinator/Administrative Assistant. Her responsibilities include everyday office administration, which includes answering the phones, replying to emails, greeting clients, maintaining files and records, onboarding facilitators and assisting Stephanie and Laura with projects. She ...